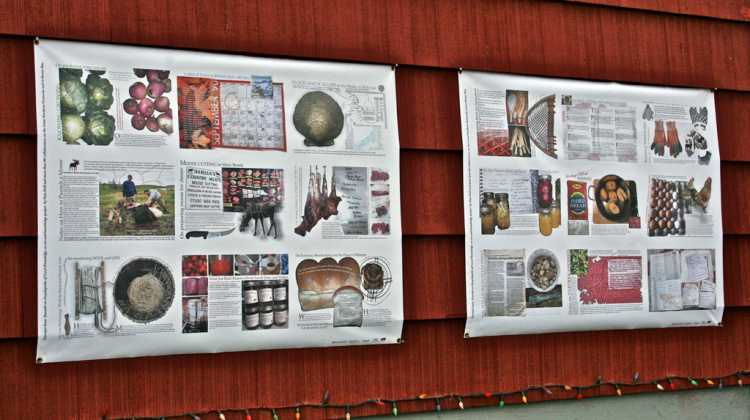 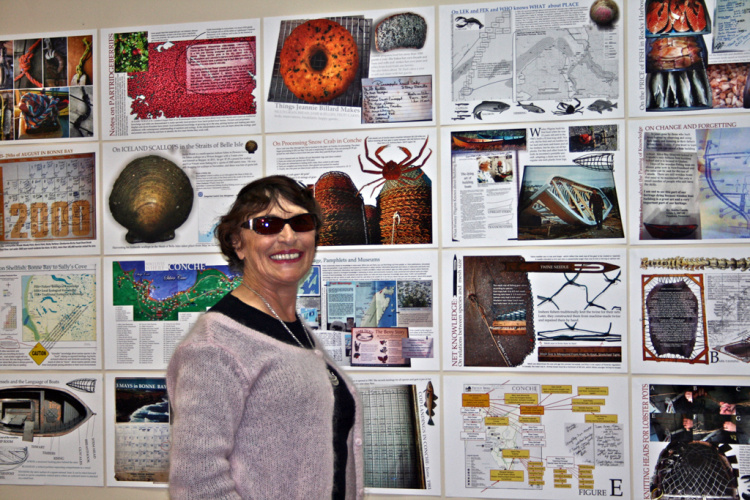 At the French Shore Historical Society in Conche, 2012 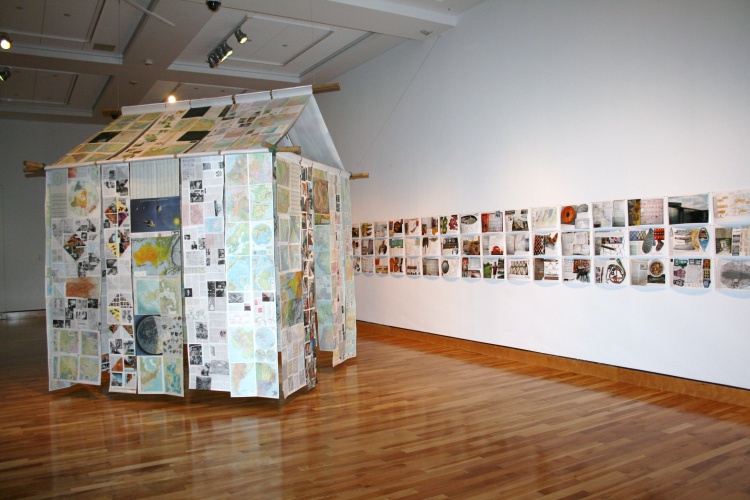 The Knowledge House and Chapter 1 in HouseWork(s) at The Rooms, St. John’s, 2014 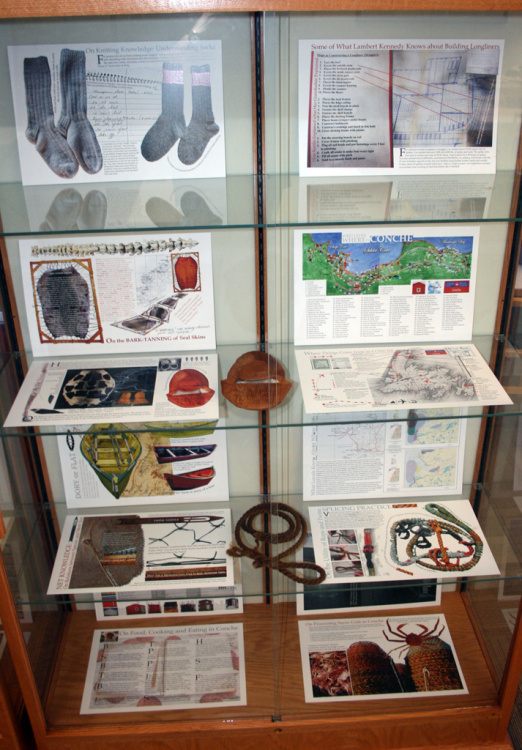 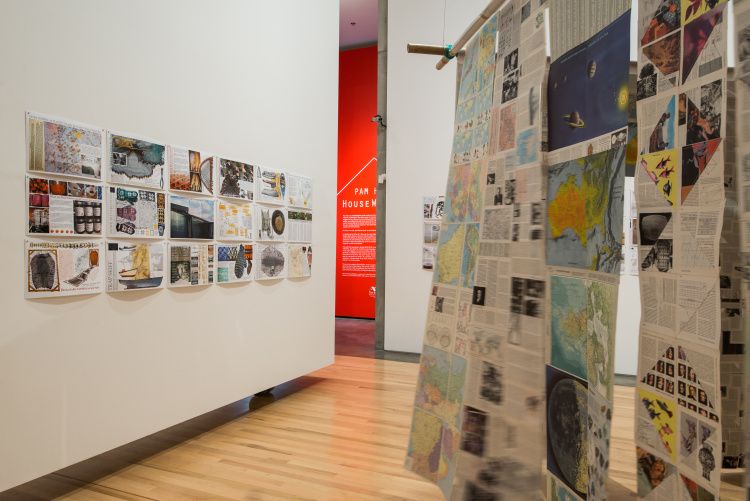 Excerpts from Chapter 1 at the Kamloops Art Gallery, Kamploops, B.C., 2015 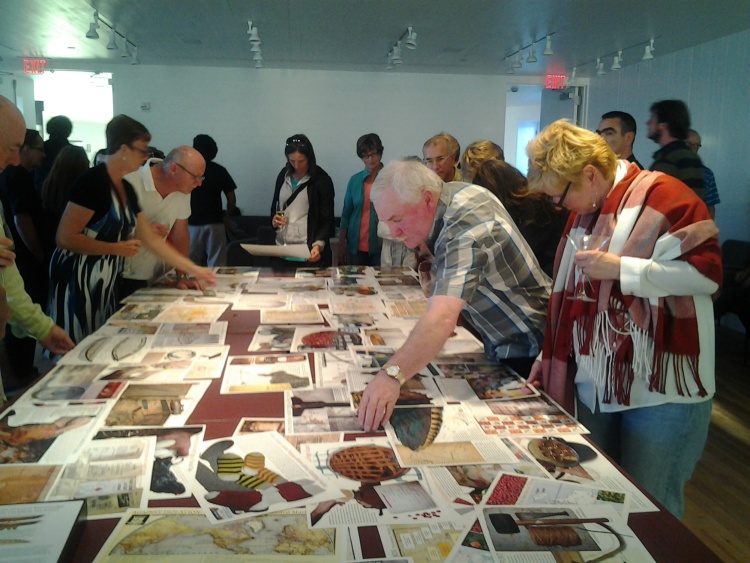 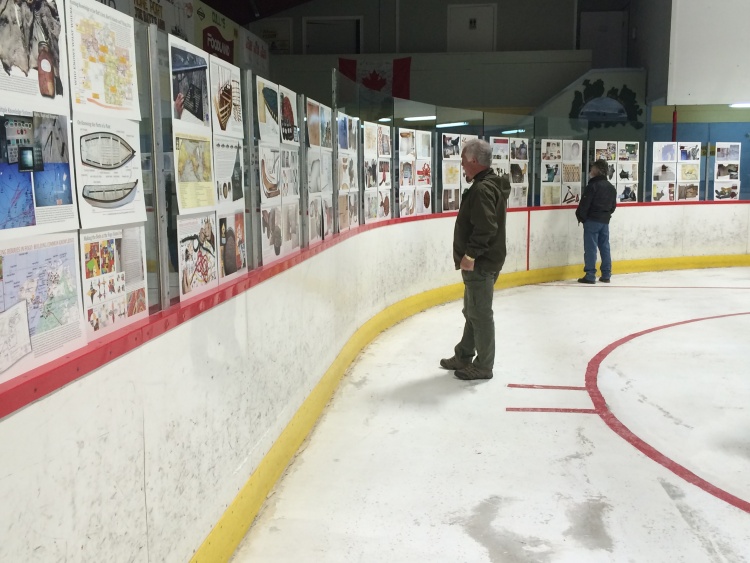 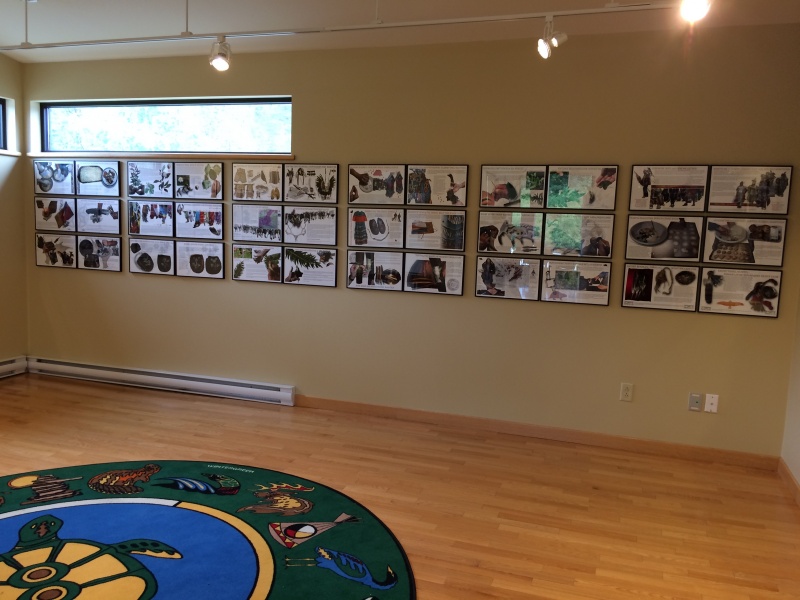 The Middle River work in English and Mi’kmaq. Permanent installation at the Discovery Centre in Miawpukek/Conne River. 2019 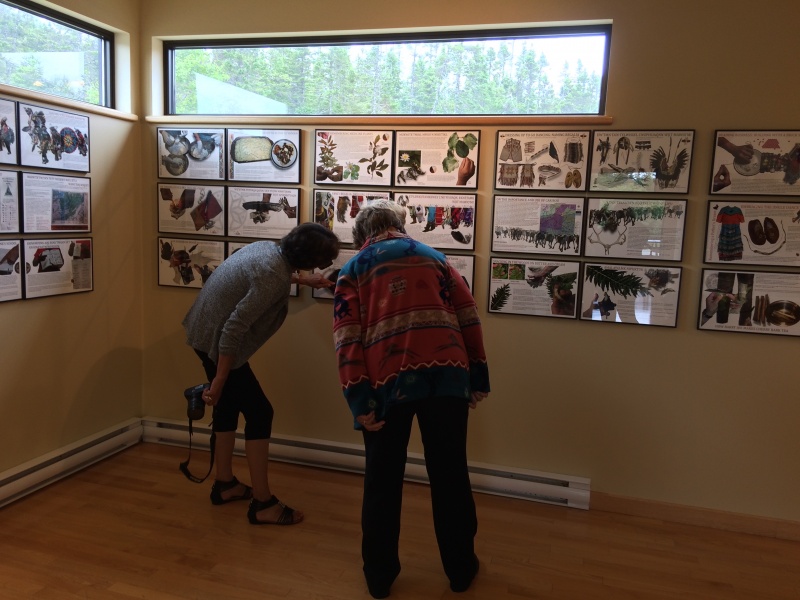 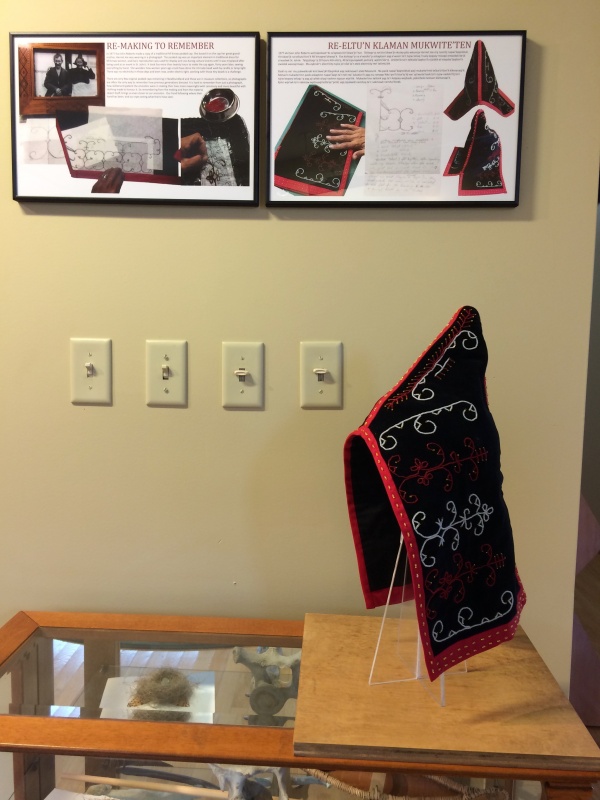 The traditional peaked cap commissioned by the artists and the bilingual panels telling its story. 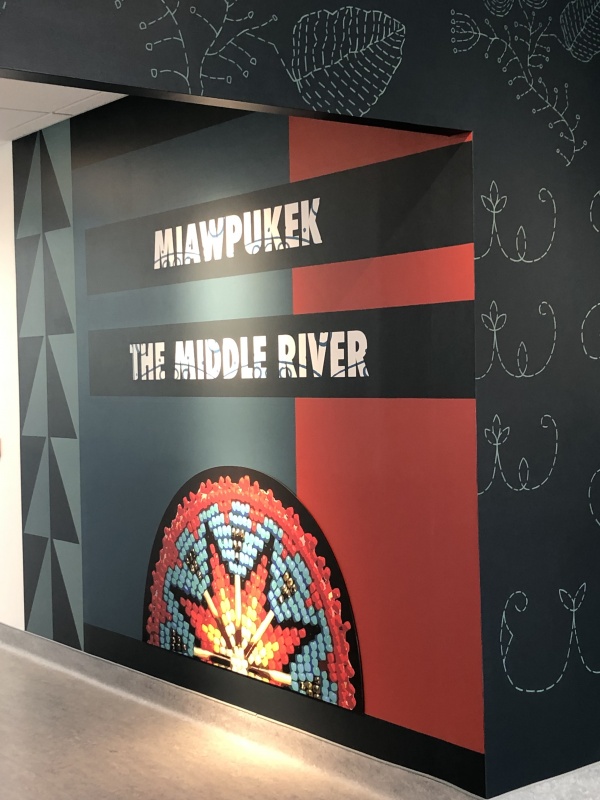 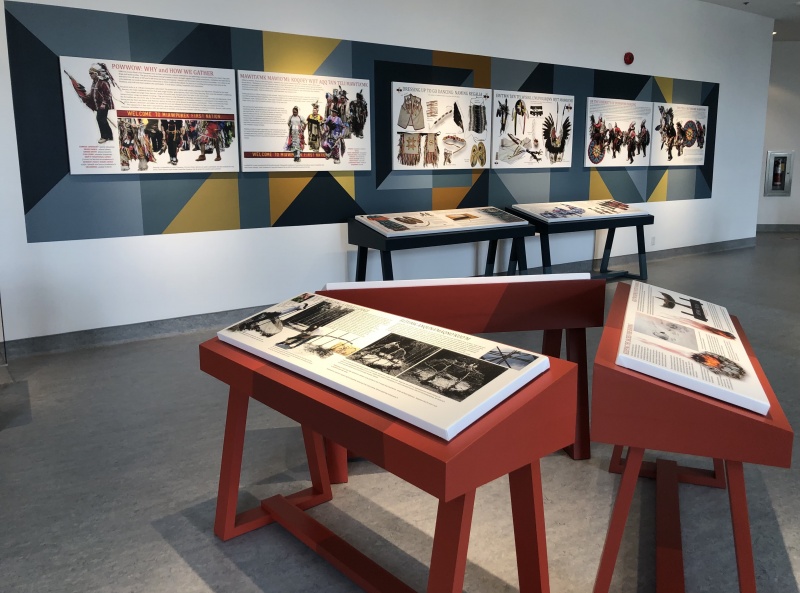 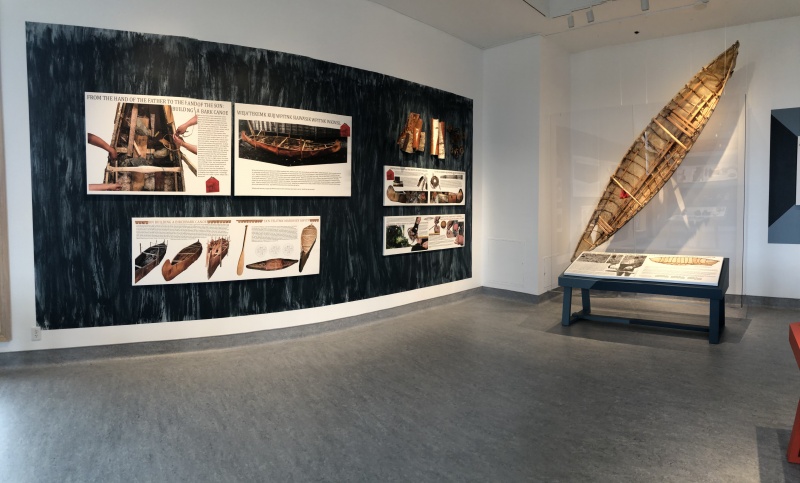